Peter Diamandis is a Greek American engineer, physician, and entrepreneur. He has been featured in Fortune Magazine as one of the world’s 50 greatest leaders.

As the Founder & Executive Chairman of the XPRIZE Foundation, he is a leader in designing and operating large-scale incentive competitions whereby large cash incentive prizes are offered to inventors who can solve grand world challenges.  He is the Executive Founder of Singularity University, a graduate-level technological institution that counsels the world’s leaders on exponentially growing technologies.

Diamandis has started over 20 companies in the areas of longevity, space, venture capital, and education. He is also co-Founder of BOLD Capital Partners, a venture fund with $250M investing in exponential technologies.

He earned degrees in Molecular Genetics and Aerospace Engineering from the MIT and holds an M.D. from Harvard Medical School. 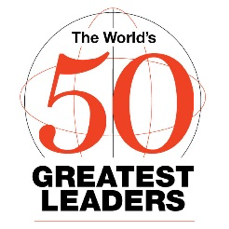 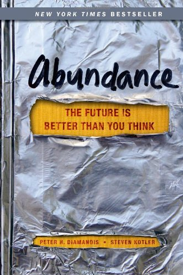 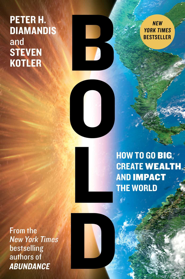 Our Relationship to Breakdowns Affects How We Lead

Great Leaders are Prepared for the Workforce of the Future